In this (Halloween-special) episode of How to Generate (Almost) Anything, we collaborated with deepfakes expert u/DeepHomage to generate fakes!

Deepfakes got a lot of attention earlier this year since it is getting quite difficult to differentiate between the real and fake videos. 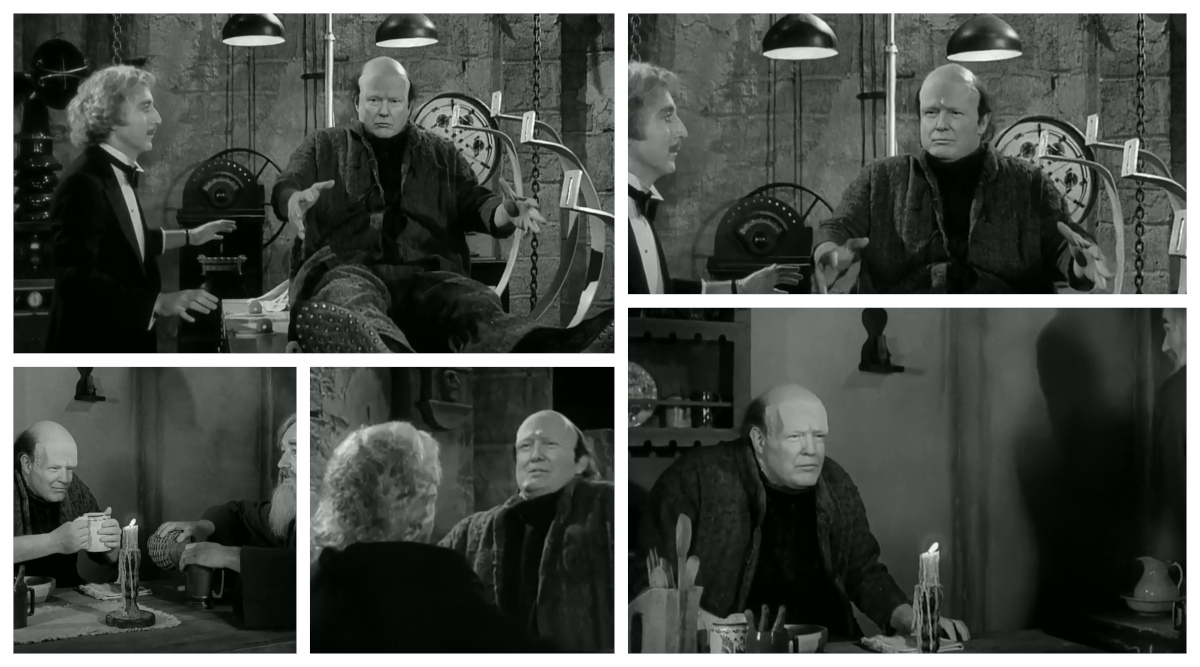 Halloween-special deepfakes to swap the monster from Young Frankenstein with Trump.

We collaborated with u/DeepHomage who is known for his realistic deepfakes videos (especially, check out his work on Star Trek) to generate some fakes! We decided to fake Trump, as he is almost as popular as Nick Cage in the world of deepfakes, and there is already a substantial corpus of Trump images available. Besides, as you will see below, Trump as the monster from Young Frankenstein, and Winifred from Hocus & Pocus are both hilarious and terrifying at the same time! 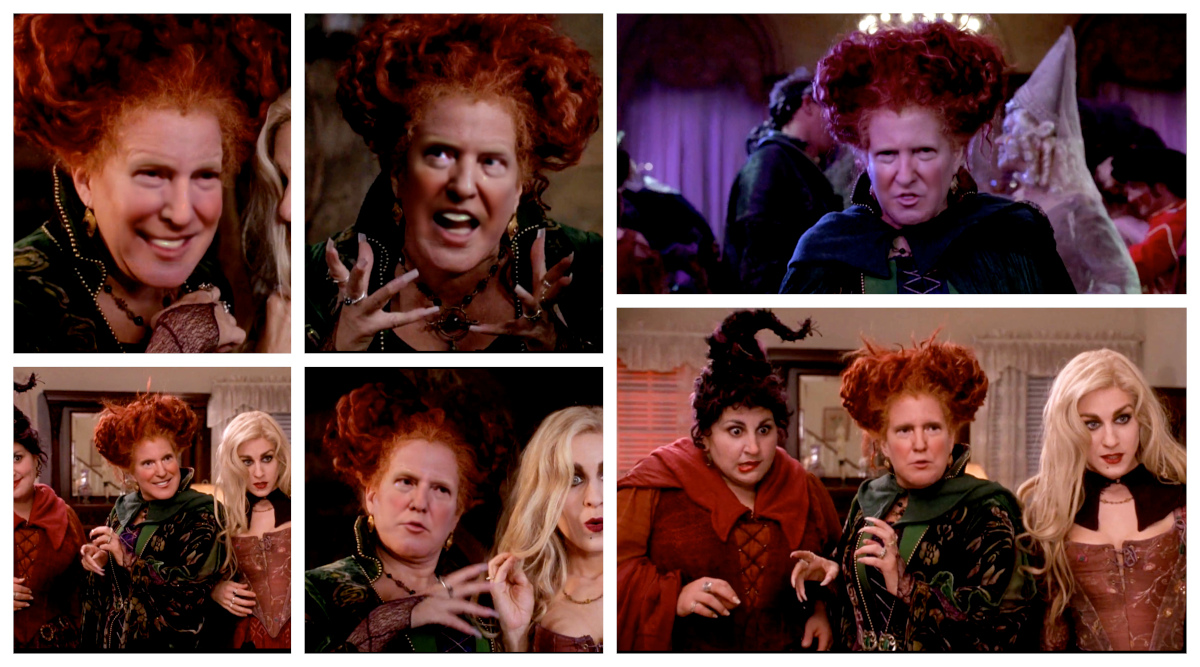 Halloween-special deepfakes to swap Winifred from Hocus & Pocus with Trump.

Human-AI collaborated fakes to swap Trump as the monster from Young Frankenstein, and Winifred from Hocus & Pocus.

Special Thanks to Lipwig

Lipwig is the expert forger AI that generated the fakes in this episode. Similar to his namesake, he keeps a Mr. Robinson’s Box somewhere hidden in his neural network that is a work of art in its own right.

Note: Lipwig’s profile picture is also dreamed-up by an AI.